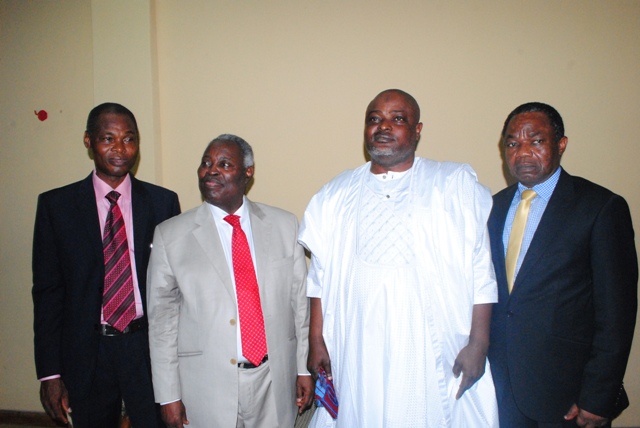 According to Kumuyi, the theme of the retreat: “Power for the Present Hour,” was apt as it addressed the happenings in the nation, such as tackling economic recession, hardship and equipping the Christians with the necessary ingredients to live victoriously in these days. 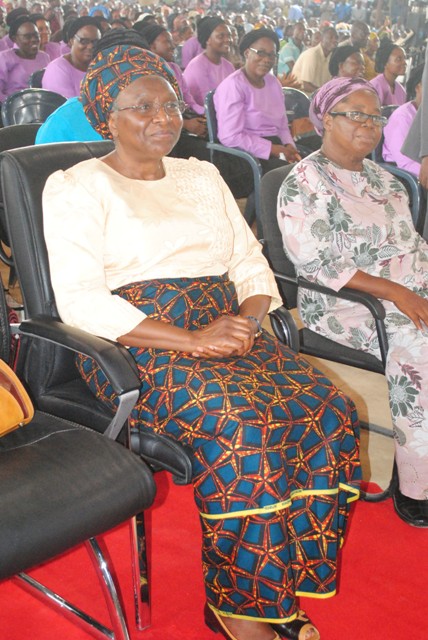 He said God had promised to bless His children and take them out of hardship, adding that “God is blessing the nation, we are not carrying our problems to the New Year.

“God will give us solution to solve our family problems and the problems in the nation. God is our creator and wants us to be sufficient at all time,” he said.

Kumuyi charged Nigerians turn away from things that would hurt their neighbours.

On his New Year message, the revered man of God urged Nigerians to have hope and faith in God that things would turn around for the better, adding that “better times are coming in the New Year.”

Addressing the over 50,000 congregation of worshippers, Obasa challenged them to love their neighbours, adding that the state was committed to fight unemployment among the youth.

“We must go beyond religious demarcation and show ourselves that we are brothers and sisters. Let us love one another. We should extend hands of fellowship to our neighbours,”he said.

He charged the churches to pray for the state and nation, saying that the state was passionate to give good governance and improve the economy of the state for the benefit of all, while expressing delight over the warmth reception accorded his team by the leadership of the church.