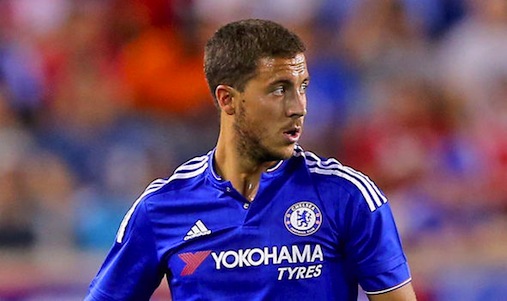 Chelsea moved nine points clear at the top of the table by beating Bournemouth to set a club record of 12 straight Premier League wins.

Cesc Fabregas set up Pedro to break the deadlock with a deflected shot that looped into the top corner.

Eden Hazard capped an impressive display by making it 2-0 from the spot after he was brought down by Simon Francis.

Pedro added a third goal deep in injury time when his shot hit Steve Cook and the ball span over the line.