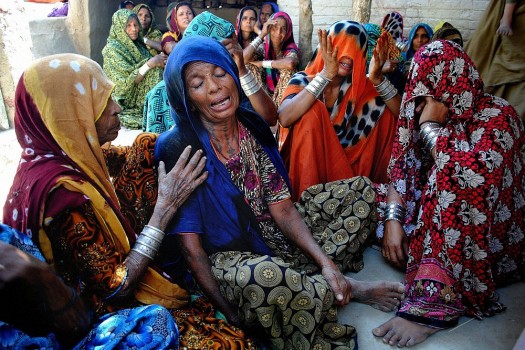 At least 39 people died after consuming toxic liquor in eastern Pakistan, health officials and police said on Tuesday, as over 150 people were rushed to clinics for treatment.

“We have received 105 patients and 23 have died”, said Aisf Saleemi, a doctor at the District Headquarters Hospital Toba Tek Singh.

He said that over a dozen patients were in critical condition.

Latif Ahmed from the Allied Hospital Faisalabad said that of the 49 patients they had seen, 16 had died. Around 10 patients were in the intensive care unit while the rest were recovering, he said.

Dozens of people who drank the homemade alcohol in the district of Toba Tek Singh in Punjab province had fallen unconscious.

“We have started searching for the bootlegger,” said Usaman Akram Gondal from Toba Tek Singh Police, who said the drink was consumed during festive celebrations in a Christian community.