Plane crashes in Tennessee, US, no survivor 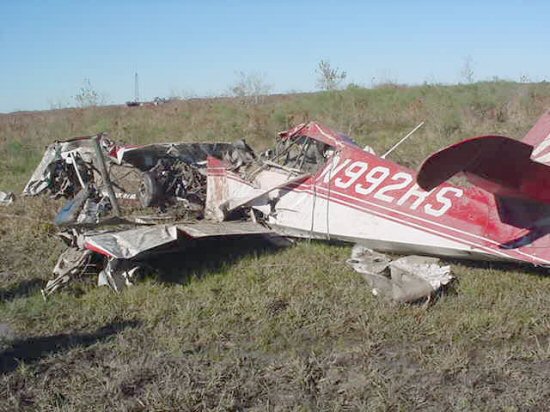 Authorities say a small plane with three people aboard has crashed in the mountains of eastern Tennessee, and no one survived.

A reconnaissance flight by the Tennessee Army National Guard found the plane inside the Great Smoky Mountains National Park at around 4:45 p.m. Tuesday.

A release from the National Park Service says the three on the plane were 41-year-old David Starling, 42-year-old Kim Smith and 8-year-old Hunter Starling, all from Bradford County, Florida.

The Cessna 182 aircraft was in route to the Gatlinburg-Pigeon Forge Airport on Monday when it disappeared.

The Federal Aviation Administration says a family member contacted the agency when the flight didn’t arrive as expected.

The victims will be recovered from the crash site on Wednesday and their identities need to be confirmed.