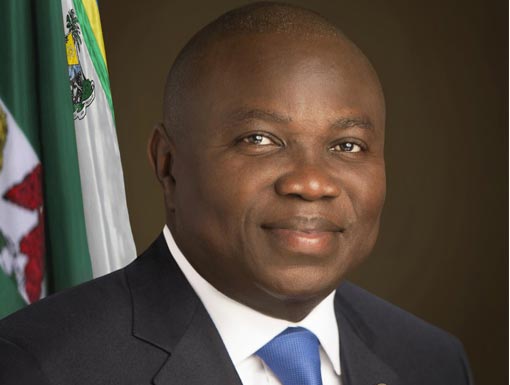 Gov. Akinwunmi Ambode of Lagos State on Thursday said that his administration would ensure that Badagry becomes the hub of tourism and resort enterprises in Africa.

Ambode said this at the `One Lagos Fiesta’ which took place at the Badagry Grammar School in Badagry, Lagos State.

He added that his administration would ensure that the town becomes a flashpoint for development projects in the state.

“This administration is determined to transform this ancient city into a tourism hub that would attract so many international people to this great city.

“The six-lane road construction would further boost its economic activities and let’s not forget the seaport that would soon be developed in the town in the nearest future.

“Our eyes are set on Badagry and we are doing things for the future because we intend to open up Badagry forever,” he said.

Ambode commended the turnout of people at the event.

“I have been to two different events but I must commend the turnout here because it is the largest and the best that I have witnessed so far.

“This goes to show that people here are committed to moving the state forward and I’m so excited and glad about that,” he said.

The News Agency of Nigeria (NAN) reports that the artistes that performed at the all-nite fiesta were; Mayorkun, Olu Maintain, CDQ, Dremo and Ara, amongst others.