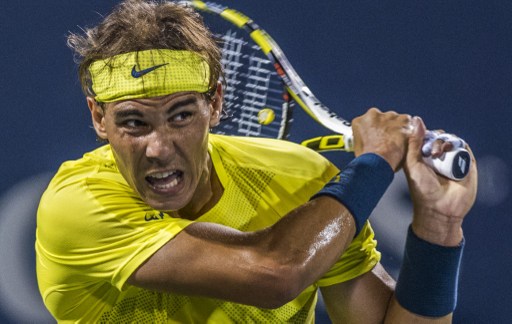 Rafael Nadal beat Tomas Berdych 6-0 6-4 on Thursday in his first match since October at the Mubadala World Tennis Championship.

The Spaniard, who ended last season early because of a wrist injury, will now play Milos Raonic in the semi-final of the Abu Dhabi exhibition event.

World number one Andy Murray starts his preparation for the Australian Open at the tournament on Friday, facing Belgium’s David Goffin.

The News Agency of Nigeria (NAN) reports that Murray had a bye into the semi-finals.