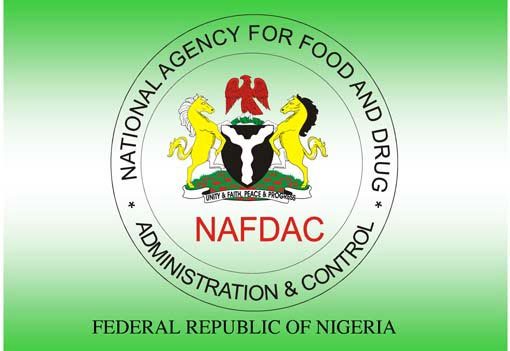 The National Agency for Drugs Administration and Control(NAFDAC) on Thursday in Sokoto destroyed fake, counterfeit, expired and unwholesome regulated products worth over N100.8 million.

The acting Director-General of the agency, Mrs Yetunde Oni, led the destruction exercise at Dutsen Babari near Kwannawa, in Dange/Shuni Local Government Area of the state.

Oni, who was represented by Dr Musa Umar, Director of Narcotics and Controlled Substances of the agency, stated that the burnt products were seized in Sokoto and Zamfara states.

“We must stress that some of these products were voluntarily submitted to NAFDAC by various governmental and non-governmental organizations.

“Others were mopped up from open markets via enforcement activities and surveillance system of NAFDAC.

“We assure you that with our strengthened enforcement and surveillance system, we would have little or nothing to destroy,” she said.

Oni said that the agency was continuously waging war against persons or organizations involved in counterfeiting of regulated products.

She also vowed that the agency would continue to work relentlessly to ensure that counterfeiting of medicines was curtailed to the barest minimum.

The state Commander of the National Drugs Law Enforcement Agency (NDLEA), Mr Misbahu Idris, pledged to partner with NAFDAC to rid the country of illicit drugs and unwholesome substances.