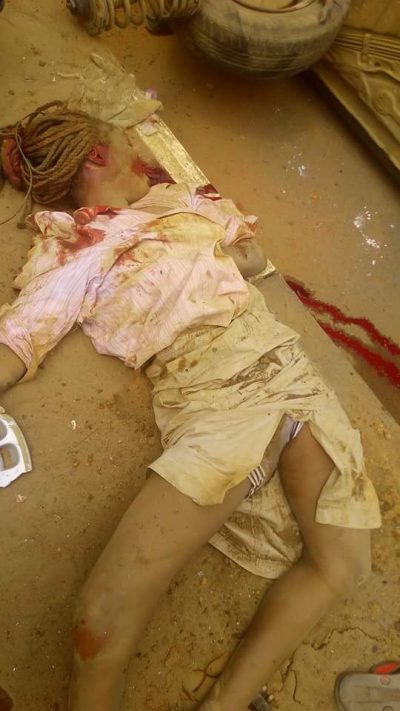 The Federal Road Safety Commission (FRSC) on Monday confirmed the death of three persons in a road accident involving a black Honda CRV Jeep and a white DAF trailer in the Sagamu axis of the Lagos /Ibadan Expressway in Ogun State.

FRSC’s Sector Commander in the state, Mr Clement Oladele, gave the confirmation in an interview in Sagamu.

He said that the accident could have been caused by overspeeding.

“The accident occurred around 2 pm and the rescue team were on ground to immediately manage the situation.

“The accident involved five persons, two male and three female, in which one male and one female got injured while one male and two female died, ” he said.

Oladele explained that both the injured and the dead were taken to Olabisi Onabanjo University Teaching Hospital (OOUTH), Sagamu.

The sector commander advised motorists to avoid speeding and also to obey traffic rules and regulations.