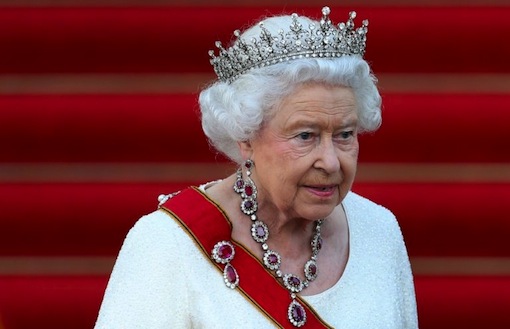 Queen Elizabeth has resumed official duties as she continues to recover from a heavy cold that forced her to miss Christmas and New Year Church services.

A spokeswoman said on Wednesday in London that on resumption, she gave an honour to a member of her staff in a private ceremony.

“On Tuesday, the queen gave a member of her staff, Raymond Wheaton, the insignia of a Lieutenant of the Royal Victorian Order, an honour that usually rewards personal service to her or the monarchy.

“The private ceremony took place at Sandringham and no pictures were available,’’ she said.

The 90-year-old monarch fell ill before Christmas and delayed her trip from London to her country estate at Sandringham in eastern England by a day.

The Queen then took the very rare decision not to attend the festive season church services.

She has not been seen in public since before she became unwell and Buckingham Palace has said she was recuperating from a heavy cold.

The spokeswoman added that the queen also sent a personal message of condolence on Tuesday to Turkish President Tayyip Erdogan following the New Year’s Eve attack on a nightclub in Istanbul that killed 39 people.