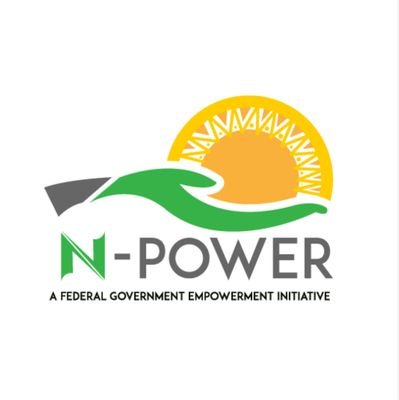 No fewer than 2,689 persons have been screened in Gombe State for the first batch of the N-power programme, an official has said.

The Focal Officer of N-power in Gombe, Hajiya Maryam Mele, disclosed this in an interview with newsmen in Gombe on Friday.

Mele, who is also the Special Adviser to Gov. Ibrahim Dankwambo, said the state was allocated 16,000 slots for the entire programme.

“We are lucky because out of the 36 states and FCT, Gombe was among the 14 states that were able to beat the deadline of Dec. 15, 2016, to enable the beneficiaries to collect their stipends.

“We commend the Federal Government because some of the beneficiaries have started receiving their December alert of N30,000,” the official said.

She called on those that yet to receive the alert to exercise patience because it is a gradual process.

Mele also appealed to the beneficiaries to reciprocate government effort and do what was expected of them.

She announced that the beneficiaries would soon be posted to their various places of assignment.

“We are just waiting for primary and secondary schools to fully resume; your posting will be out,” she said.

The focal officer also commended Dankwambo for supporting her office to ensure the success of M-power programme in the state.

N-power is one of cardinal social investment programme initiated by the present administration of President Muhammadu Buhari.

The N-power programme is expected to engage 500,000 youths across the country.