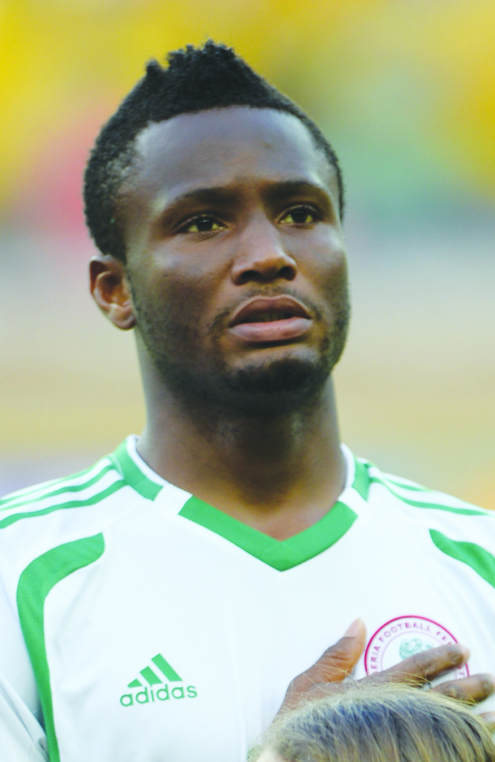 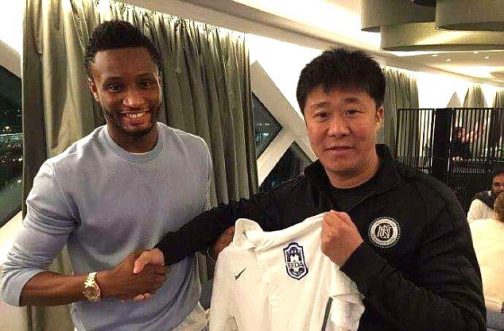 Mikel had a medical in the port city some 130 kilometres from Beijing on Thursday and the Asian Football Confederation confirmed the deal on Friday.

The 29-year-old, who spent more than a decade at Stamford Bridge, was given a free transfer by the London club and will earn 140,000 pounds (173,432 dollars) a week in China, according to local media reports.