US warns citizens against visiting Gambia 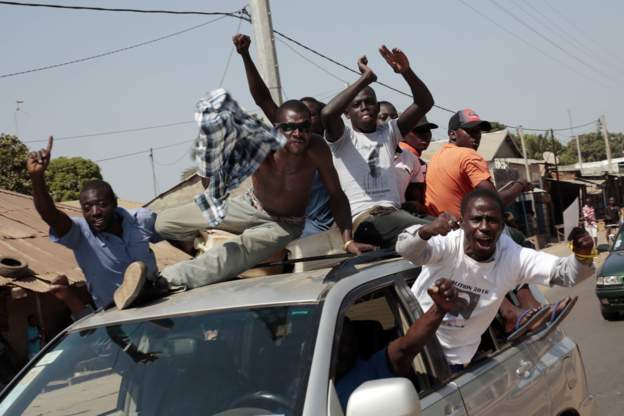 Jubilation in Gambia of Jammeh's defeat

The United States has warned its citizens against visiting the tourist destination of Gambia.

It told those there to consider leaving the country, citing the risk of unrest as President Yahya Jammeh digs in despite losing an election.

“The US Department of State warns US citizens against travel to The Gambia because of the potential for civil unrest and violence in the near future,” the statement said.

It said the supreme court hearing on January 10 of Jammeh’s challenge to the result that elected his rival Adama Barrow was a potential flashpoint for violence.

“US citizens should consider departing on commercial flights and other transportation,” the statement said.

Tags:   The Gambia   The United States