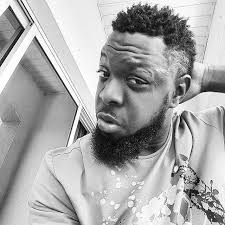 Nigerian singer and songwriter Inetimi Alfred Odon, better known by his stage name Timaya has insulted a PUNCH correspondent. The 36 year old founder of South South hip hop group Dem Mama Soldier was asked for an interview and he gave the reporter the insult of his life.

PUNCH reports the story below:
“Sunday Scoop recently ran into the controversial entertainer but his attitude left a lot to be desired.
He insulted our correspondent when he was asked for an interview, and it is apparent that he needs to attend anger-management classes.

Put off by his saucy attitude, one of his aides had to apologise on his behalf. Some fans also criticized him for denying them selfies at the event.

Guess the Bang Bang crooner was just not in the mood.”