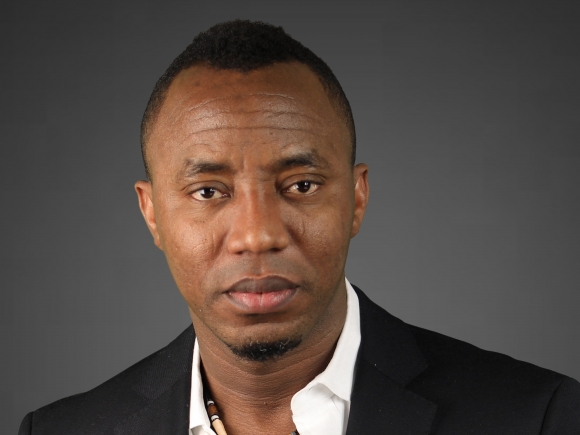 The spokesperson for Police in Lagos State, SP Dolapo Badmos, on Wednesday confirmed the arrest of the publisher of Sahara Reporters, Omoyele Sowore.

Badmos said the journalist was arrested on Wednesday over an alleged threat to life and blackmail on a London based journalist, one Lekan Fatodu.

She said Sowore was picked up in his home by policemen attached to Area ‘F’ command, Ikeja.

She added that the arrest followed a petition by Fatodu, alleging that Sowore published a story on alleged money laundering against him.

She said the publication alleged that Fatodu was assisting politicians to move money out of the country.

“The publisher was arrested this evening over threat to life and blackmail. Investigation is still going on”, she said.

He was later released by the police.