Unemployment to increase in the world- ILO 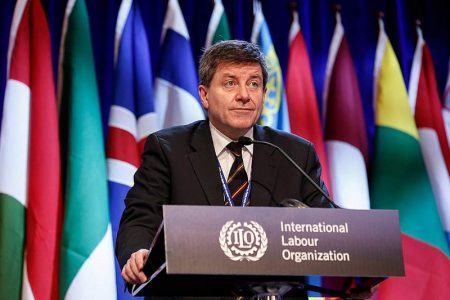 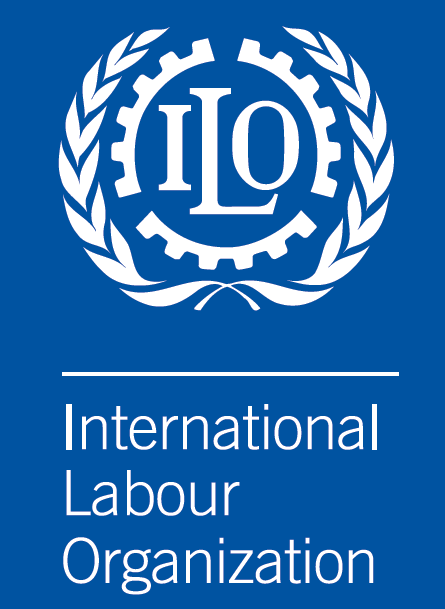 “We are facing the twin challenge of repairing the damage caused by the global economic and social crisis and creating quality jobs for the tens of millions of new labour market entrants every year.”

According to the report, global growth domestic product (GDP) reached a six-year low in 2016, well below the rate that was projected in 2015.

Forecasters continue to revise their 2017 predictions downwards amid the uncertainty about the global economy.

The situation is generating worry among experts that the economy would be unable to employ a sufficient number of people and that growth would not lead to inclusive and shared benefits, it said.

Throughout 2017, global unemployment is expected to rise by 3.4 million.

The marginal increase, of a modest 5.7 to 5.8 percent, is due to deteriorating labour market conditions in emerging countries, particularly those in Latin America and the Caribbean.

However, unemployment is expected to fall in developed countries, especially in Northern, Southern, and Western Europe, the U.S., and Canada.

In addition, the figure of 1.4 billion people who are employed in vulnerable working conditions is not expected to decrease.

That number represents 42 percent of all employment for 2017.

“Economic growth continues to disappoint and underperform, both in terms of levels and the degree of inclusion.

“This paints a worrisome picture for the global economy and its ability to generate enough jobs.

“Persistent high levels of vulnerable forms of employment combined with a clear lack of progress in job quality, even in countries where aggregate figures are improving, are alarming.

“We need to ensure that the gains of growth are shared in an inclusive manner,” Ryder said.

“Almost one in two workers in emerging countries is in vulnerable forms of employment, rising to more than four in five workers in developing countries,” Steven Tobin, ILO Senior Economist and lead author of the report, said.

The statistic is even worse for emerging countries as those living in Southern Asia and sub-Saharan Africa are facing the greatest risk.

While the number of people living in poverty has been declining in recent years, rates of progress have begun to slow and are expected to continue to diminish in 2017.

In developing countries, the rate of poverty is actually increasing.

Since 2009, the percentage of the working-age population willing to migrate abroad for work has risen in almost every region in the world.

That trend was most prominent in Latin America, the Caribbean, and Arab States.

The report also points out a number of social inequalities that are creating barriers to growth and prosperity.

Gender gaps, in particular, are affecting the labour market.

In Northern Africa, women in the labour force are twice as likely as men to be unemployed; that gap is wider still for women in Arab States.

As a result of these and other social inequalities across a wide range of demographics, the ILO estimates that the risk of social unrest or discontent is growing in almost all regions.

The ILO advocated policy approaches that address root causes of stagnation as well as structural impediments to growth.

“Boosting economic growth in an equitable and inclusive manner requires a multi-faceted policy approach that addresses the underlying causes of secular stagnation, such as income inequality while taking into account country specificities,” Tobin said.

Such progress, the UN labour agency emphasised, is only possible through international cooperation.

ILO said a coordinated effort to provide fiscal stimuli and public investments would go a long way to jump-start the global economy and eliminate an anticipated rise in unemployment for two million people.