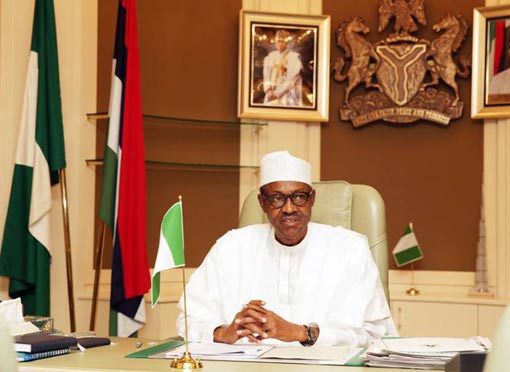 Gov Simon Lalong of Plateau has commended President Muhammadu Buhari for the successes so far recorded in the fight against insurgency and other security challenges in the country.

Lalong made the commendation on Sunday in an interview with newsmen after he had laid a wreath at the tomb of unknown soldiers in Jos.

The governor said President Buhari as the Commander in Chief of the Armed Forces had provided the needed direction in the fight against insurgency.

He added that with the President’s commitment, the military were able to flush out Boko Haram in their enclave in the Sambisa Forest.

He noted that “I am very excited with what the military have done, especially the release of some Chibok girls and the complete take over of the Sambisa Forest.

“I commend the President, who is the Commander in Chief of the Armed Forces and the entire military for the efforts in restoring peace in the country.

“I am particularly happy that Plateau has been peaceful in the last two years.”

The governor said that the state government was committed to the welfare of legionnaires and had made cash donations, a tractor and 34 seater bus to the legion on the day of the emblem launch.

On his part, Retired Col. Danladi Rwang, the Chairman, Nigerian Legion, Plateau chapter, appreciated the state government’s efforts in catering for the welfare of legionnaires.

Rwang said that the ex-service men who were still strong could go back to the farm to produce food.

The event featured gun salutes by the armed forces and release of pigeons to signify peace.