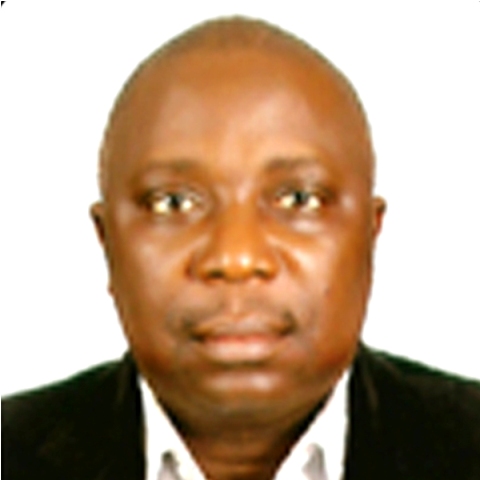 The Nigeria police have raided PREMIUM TIMES head office in Abuja, and arrested the newspaper’s publisher.

The publisher, Dapo Olorunyomi, was arrested alongside the paper’s judiciary correspondent, Evelyn Okakwu.

Plain-clothed officers conducted search at the office shortly after 5p.m. Thursday, and said they were acting on a complaint filed by the Chief of Army Staff, Tukur Buratai.

The arrests came days after PREMIUM TIMES turned down the army’s demand to retract news stories about the Nigerian Army and its operations.

“They should stop deluding themselves that they can muzzle the press and intimidate PREMIUM TIMES,” said Mr. Mojeed. “They should know that our loyalty lies with our readers and the Nigerian people who have a right to know.”

He said the paper will continue “to discharge its responsibilities in line with global best practices, social responsibility and patriotism, even at great risk to our personal liberties”.