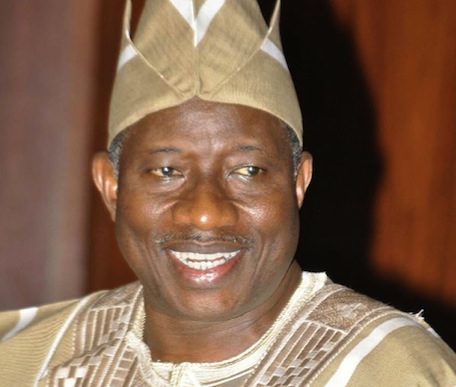 “Dear Donald J. Trump,
By the grace of God, President of the United States of America.
As the United States of America opens a new chapter today, many around the world, myself inclusive, are optimistic that the success you have achieved in your career as one of the world’s foremost entrepreneurs will be translated to your life as a public servant and custodian of the trust of the American people.
For over four decades, you have consistently created wealth and opportunities for yourself, your family, your country and its citizens.
The city of New York, host to the United Nations Headquarters, thus the world’s most prominent city, bears the hallmark of your signature through your real estate developments.
You have also left your footprints in politics, media, education, sports, entertainment and the arts.
From this backdrop, I am very hopeful that the United States of America and indeed the rest of the world will be witnessing great, worthy and positive frontiers under the Trump Presidency.
I congratulate you, the 45th President of the United States, as you begin your tenure today. I pray that God will bless your tenure and enable you actualize your vision and commitment to building a better and more secured America and the world.
Let me seize this opportunity to express my hope and desire that your administration will work with Africa to help her people realize their achievable great future and harness the God given potential domiciled in the land and people of Africa from Cairo to Cape Town.
May God bless the United States of America. May God bless the Federal Republic of Nigeria and may God bless the world.
Dr. Goodluck Ebele Jonathan GCFR
Chairman of the Goodluck Jonathan Foundation.”