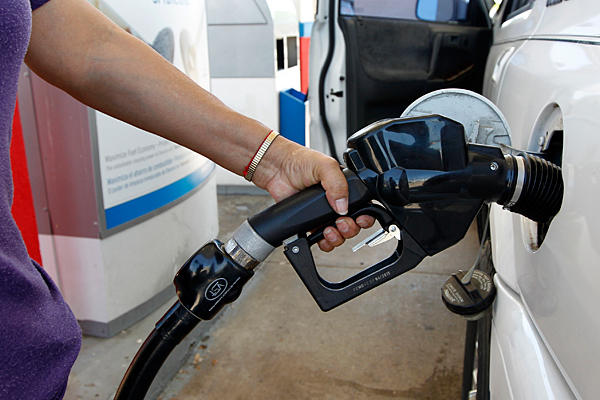 Some fuel marketers in Kano State have increased the price of the commodity from N145 per litre to between N153 and N155 per litre.

The situation is worse outside the state capital as a litre of the commodity in some local government areas of the state now cost more than N155.

A correspondent of the News Agency Nigeria who went round the city of Kano on Monday reports that while most of the filling stations remained closed, the few ones that were operating had long queues of vehicles.

Following the development, socio-economic activities have been partially paralysed, especially in the state capital.

Black marketers in the city had started exploiting the situation by increasing their prices from N750 per four litre gallon to between N850 and N900 for the same quantity.

Commercial tricycle operators had also increased their fares from the usual N50 per drop to between N80 and N100 per, drop depending on the distance.

NAN recalls that the ugly trend started on Friday when Kano residents found most of the filling stations closed.

The marketers were said to have closed the filling stations in anticipation of fuel price increase which had since been denied by the Federal Government.

The Chairman of Independent Petroleum Marketers Association (IPMAN), Alhaji Bashir Dan-Malam, could not be reached as his mobile phone was not going through.

Paul Jehzi, spokesman of the Department of Petroleum Resources (DPR) in Kano State, said a task force to check hoarding and sale of fuel above the approved price of N145 has been constituted.

According to him, the task force had started going round the filling stations to checking the excesses of some of the marketers who are bent on causing artificial scarcity in the state.