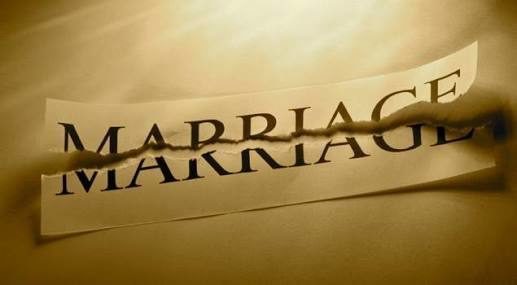 An Ado-Ekiti Customary Court on Tuesday dissolved a nine-year-old marriage between Yemi Lawrence and her husband, Alaba, for frequent provocation, beating and molestation.

The President of the court, Mr Joseph Ogunsemi‎, held that the marriage had broken down and consequently dissolved the marriage.

Ogunsemi awarded custody of the three male children to the petitioner, and ordered the respondent to pay N5,000 as monthly upkeep allowance on each of the children and be responsible for their education at all levels.

He ordered that the upkeep allowance be deposited with the court’s registrar for onward delivery to the petitioner.

Ogunsemi, however, ruled that the petitioner should allow the respondent to have access to his children.

Yemi, a 31-year-old food vendor, had told the court on on Oct. 4 that Alaba beats her up for trivial reasons, especially whenever she denies him sex.

She said her husband failed ‎ to provide money for the feeding of their children and whenever she asked him for money, he would beat her up.

The mother of three, tendered the pictures of the injuries she sustained as a result of the incessant beatings.

She told the court that she had to leave the house with her three male children to save her life, and appealed to the court to dissolve the marriage to enable her have peace of mind.

The respondent, Alaba of no fixed address, refused to appear in court even after he was duly served a summons from the court.