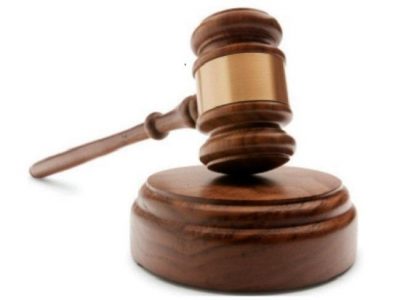 An Ile-Ife Magistrate’s Court on Tuesday ordered a vigilante member, Sunday Arewa, 25, to be remanded in Ile-Ife Prison over alleged rape of a woman.

The Magistrate, Olalekan Ijiyode, who gave the order after Arewa pleaded not guilty to a four-count charge preferred against him, adjourned the case to March 10, for hearing.

Mr Emmanuel Abdulahi, the prosecutor, had told the court that the accused committed the offence on Jan. 19, at about 12:00 a.m., at Oke-Ogbo area in Ile-Ife.

Abdulahi alleged that the accused inflicted injuries on the left arm of the victim, after threatening her with a gun, before raping her in an uncompleted building.

The defence counsel, Akintilo Olakunbi, asked the court to grant his client bail on most liberal terms, but the magistrate asked the accused to provide a written bail application.