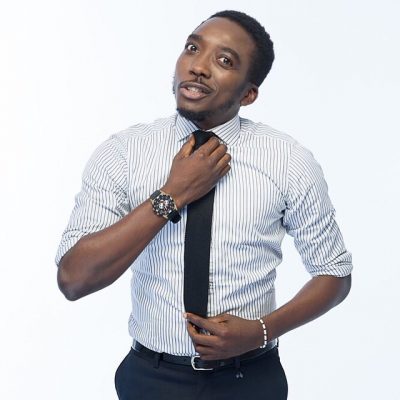 Popular Nigerian comedian, Bovi, has been announced as host of the upcoming Eargasm concert, an evening of classic renditions and pleasant surprises, scheduled to hold on Saturday, February 11, 2017 at Eko Hotel and Suites, Victoria Island, Lagos.

Bovi is set to pilot the affairs of the concert; as he would perform a slew of hilarious jokes throughout the event, as well as introduce guests using his ever-hilarious comic style for the audience’s entertainment.

Speaking on the choice of Bovi as host, one of the organizers of the event, Efe Omorogbe, remarked – “Bovi is one personality to reckon with in the entertainment industry, as he has made very remarkable inputs over the years. He is merchant of humour and we are sure that he will crack the ribs of our guests at the event. We couldn’t think of a better option; he is simply our first choice.” 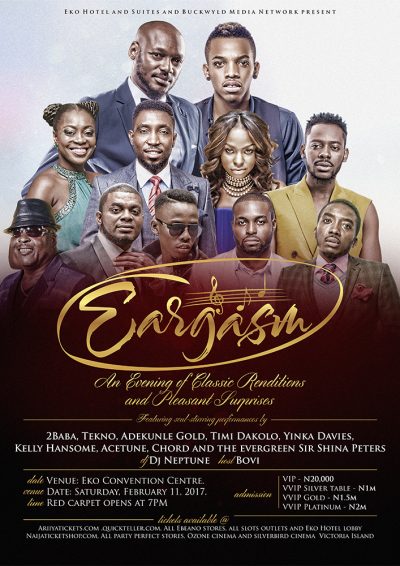 Eargasm is aimed at presenting music lovers with a unique and exciting blend of classic, as well as create convergence of fans from diverse generations and treat.

The concert is proudly put together by Nigeria’s leading hospitality brand, Eko Hotel and Suites in partnership with Buckwyld Media Network.