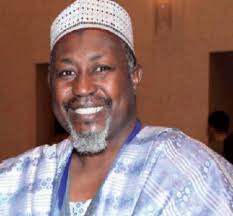 The National League of Referees and Referees Assessors had approved the elevation of 11 candidates from Jigawa who passed the 2016/2017 seminar and physical fitness test.

He explained that the successful referees would be officiating in the forthcoming 2017 national and nationwide league matches.

The chairman added that the successful referee assessors would be assessing the performance of the appointed referees in 2017.

“I was also promoted to assess referees in the forthcoming premier league after passing the examination conducted in December 2016.
“I want to use this medium to thank all those that supported us in one way or the other to successfully participate in the exercise,’’ he said.