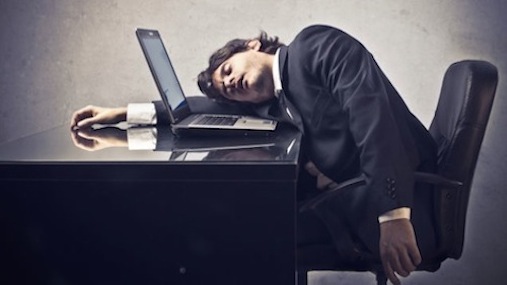 Bello, a staff of Healing Grace Hospital, Ilorin, on Tuesday in Ilorin said that sleep deprivation leaves the body susceptible to different ailments.

He advised that in spite of people’s busy schedule, they should make out time to have enough rest.

”As an adult, one needs up to seven to nine hours of sleep a night, but some people don’t know this or decide to just do as they like.

”Some people don’t even get to sleep at all during the night while some get as low as two or three hours which isn’t good enough.

”Once you are not getting good sleep, your skin may soon show it. Sleep deprivation also hurts the immune system, leaving your body open to many different issues,” Bello said.

He added that waking up with a sore throat, dry mouth, or a headache could also point to a medical reason that one was not sleeping well.

According to Bello, lack of sleep could also cause some skin disorders

”Redness, puffiness, dark circles and bags are all signs that you’re not getting enough shut-eye and the sleep-deprived tend to get more wrinkles, lines, swelling and droopiness.

”This is because it may be that the body misses out on the hormone control and tissue repair that happens in deep sleep stages,” he said.

The medical expert, however, advised that regular exercise, especially workout, which pumps the heart, should be involved as this promotes deeper sleep.

”It is good if one can stick to a schedule which means going to bed and waking up about the same time each day while keeping the room quiet and dark also helps,” Bello said