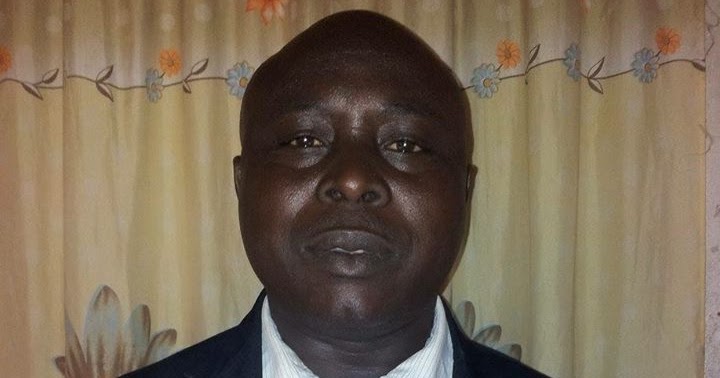 Police spokesman Foday Conta, said Sandeng’s body was found near the western coastal village of Tanji and will undergo forensic investigation at a hospital in the capital, Banjul.

Conta said that the police discovered the burial site based on testimonies by detained national intelligence agency officials, who had worked under Jammeh.

Sandeng was arrested in April 2016 for leading a protest that called for electoral reforms.

He died in custody shortly thereafter.

The UN called for a probe into the deaths of Sandeng and other opposition activists at the time, but Sandeng’s body had disappeared.

Jammeh, who had ruled the Islamic Republic for 22 years with an iron fist, is widely accused of human rights violations, including torture and arbitrary arrests.

The autocrat caused weeks of political impasse by refusing to accept the result of the December 2016 presidential election which saw him lose power to Adama Barrow.

After weeks of regional pressure and the threat of arrest by West African troops that had entered Gambia, Jammeh eventually conceded defeat and went into exile in Equatorial Guinea.