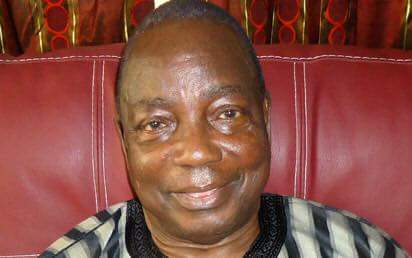 Former governor of the defunct Midwest and Bendel State, Dr. Samuel Osaigbovo Ogbemudia, is dead. He was 84.

He died Thursday night at an undisclosed hospital, near Ajah, in Lagos at about 11:09 pm.

Sources said he died after a protracted illness.

As at the time of filing this report, sympathisers are already trooping to his residence in Benin, located along Iyeya Street, to condole the family.

Among those who have signed the condolence register were Apostle Roland Igbinosun who described the late army general as a father to the ministry.

In his condolence message, Hon. Stanley Ohumumwan, described Ogbemudia as the most accomplished governor of Edo State who made everybody happy.