Grandma In NDLEA Net Over Cocaine 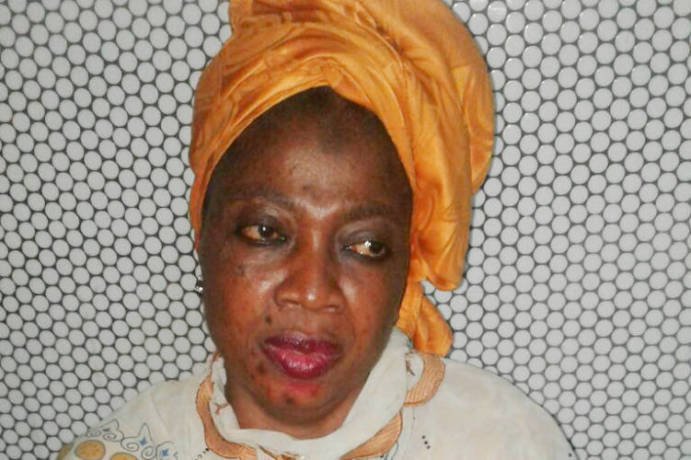 The National Drug Law Enforcement Agency (NDLEA) on Saturday said it had arrested a 57-year-old woman with substance suspected to be cocaine.

A statement in Lagos by the agency’s spokesman, Mr Mitchell Ofoyeju, said the woman was apprehended at the Murtala Mohammed International Airport, Lagos.

It said that the suspect was Saudi Arabia-bound, and that the substance was concealed in her luggage.

“The suspect, who claimed to be going on a pilgrimage to Jedda, Saudi Arabia, had all the paraphernalia of a pilgrim, save for the narcotic content of her luggage.

“The two parcels of white powdery substance that tested positive for cocaine were carefully concealed inside her luggage.

“The suspect with a valid Egypt Air ticket from Lagos to Saudi Arabia was arrested with 1.595kg of cocaine.

“The cocaine which was concealed in a false bottom of her bag was discovered during routine check on passengers at the departure hall.

“We had to cut the bag open to recover the cocaine because of the way it was neatly concealed. She was immediately arrested and the case is currently under investigation,” the statement stated.

“Smuggling cocaine to Saudi Arabia under any guise is condemnable.

“It is good that she was arrested here because drug trafficking attracts capital punishment in Saudi.

“Apart from saving her from execution in Saudi, the prompt arrest also protected our country from disrepute.

“The agency will not relent in the fight against illicit drug production, trafficking and abuse” Abdallah said.