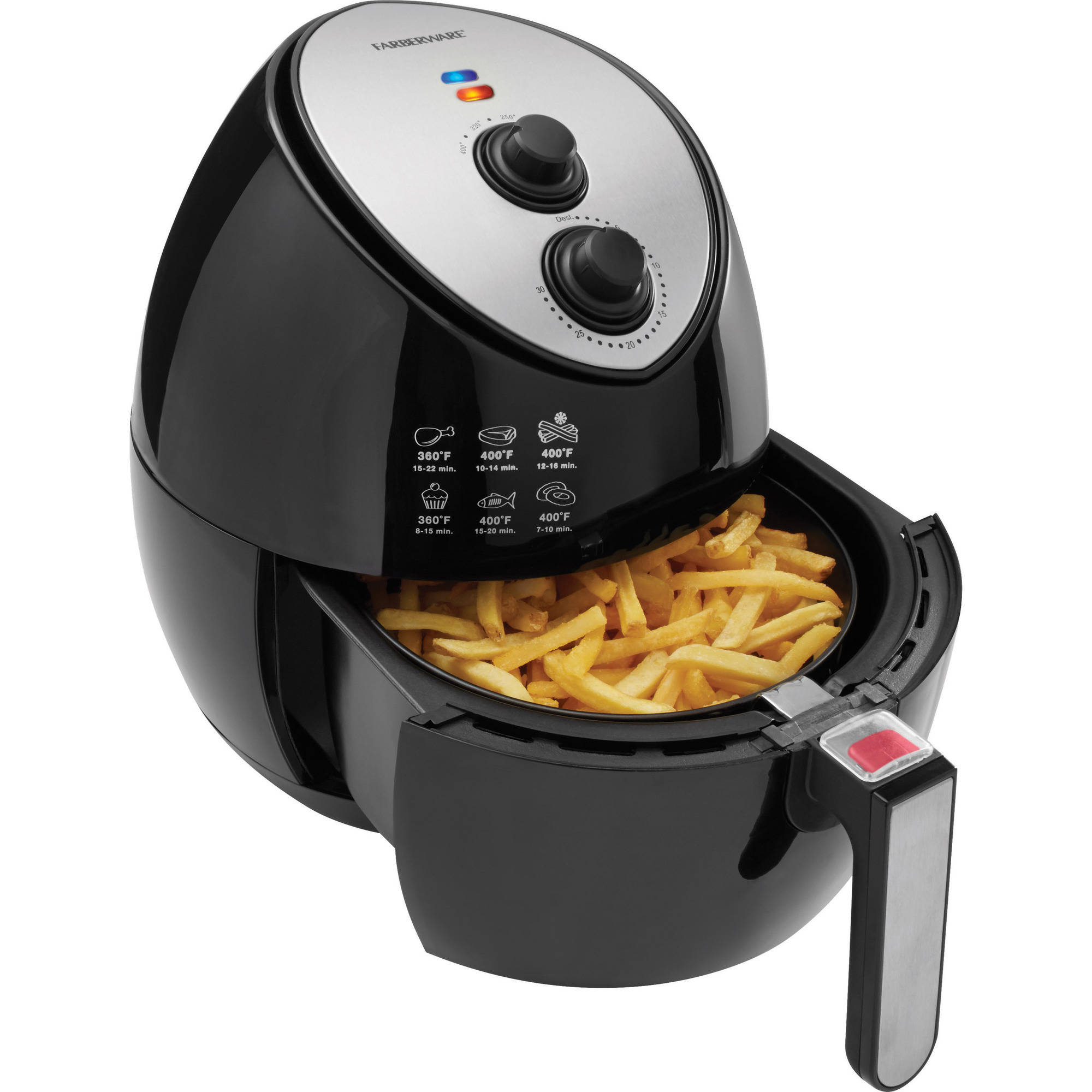 Yudala, an online and offline retail firm, says it has discovered Air-Fryer, a technological product capable of reducing the health risks associated with consuming oily foods.

The Head, Corporate Communications, Yudala, Mr Gideon Ayogu said this in a statement in Lagos on Wednesday.

Ayogu said that it was a well-known fact that too much fats and oil in diets could be detrimental to one’s health.

He said that a number of potential health challenges associated with fat and oil diet include obesity, heart diseases or cancer.

According to him, Yudala examines these health risks and identifies how new technology is helping a lot of people to reduce the risks associated with excess oil in food.

”A revolutionary kitchen appliance, the Air Fryer uses heated hot air technology to not only fry food, but grill, roast and bake them as well using less than one tablespoon of oil.

”Widely considered as the healthiest cooking appliance, Air Fryers have the ability to deliver perfect results, that is the appropriate amount crunchiness and crispness without using a lot of oil.

”The hot air technology in Air Fryers work in such a way that food is not only cooked without oil, it also expels excess oil from the food itself.

”Meat ingredients for instance, end up with less of their original fat inside the food.

”This technology makes sure the hot air released from the appliance is equally distributed to every part of the food,” he said.

Ayogu said that the meal prepared by a fryer would be perfectly cooked and allowed one to eat a healthy delicious meal.

He said that interestingly, Air Fryers could also heat up frozen meals or reheat left-over foods to how they were originally cooked.

According to him, one should consider important factors such as the features, specifications, price, and other important aspects before finalising on the model to buy.

”The World Health Organisation recommends minimising or completely eliminating trans fats from the foods you eat in order to reduce cancer risk.

”Getting an Air Fryer today may be a brilliant step in achieving this,” he said.

Ayogu said that oil in the food or what was often referred to as dietary lipids played a very important role in maintaining general body health.

He said that this was true, especially for the oils that provided essential fatty acids.

He said that they served as back-up source of energy to fuel one’s workout, when carbohydrates were not available.

Ayogu stressed said that large amounts of fats and oils in the diet could prove detrimental to health.

According to him, fats and oil based food are predominantly triglycerides that are three fatty acids attached to a glycerol backbone.

”The chemical structure of the fatty acids determines whether the fat is monounsaturated, polyunsaturated, saturated or trans.

”The more saturated a fat is the worse it can be for your health. However, eating too much of any kind of fat can still be bad for you as they can lead to obesity, heart disease or cancer.

”The foregoing makes the coming of new technologies such as Air-Fryers, which address this particular issue a welcome development for many,” he said.