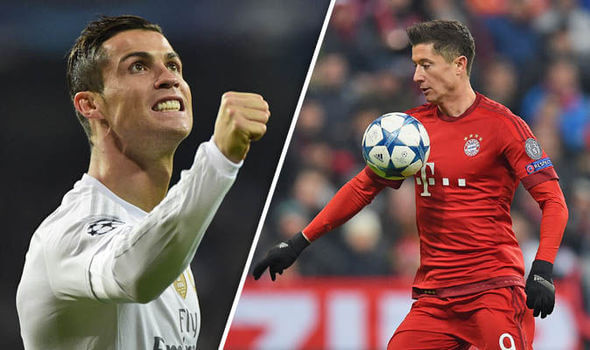 Cup holder, Real Madrid have been drawn against Bayern Munich in the Champions League quarter-final.

Also, Barcelona take on Juventus and Borussia Dortmund play Monaco in the draw released on Friday.

Leicester City have been drawn against Spanish side Atletico Madrid in their maiden Champions League quarter-final.

The English champions progressed to the last eight by beating Spanish title-chasers Sevilla 3-2 on aggregate.

Leicester will play the first leg against last year’s beaten finalists away from home on 11 or 12 April, with the return leg on 18 or 19 April.

Atletico are the only side left in the quarter-finals who the Foxes have previously played.

The 2014 Spanish champions are fourth in La Liga this season, five points adrift of third-placed Sevilla.