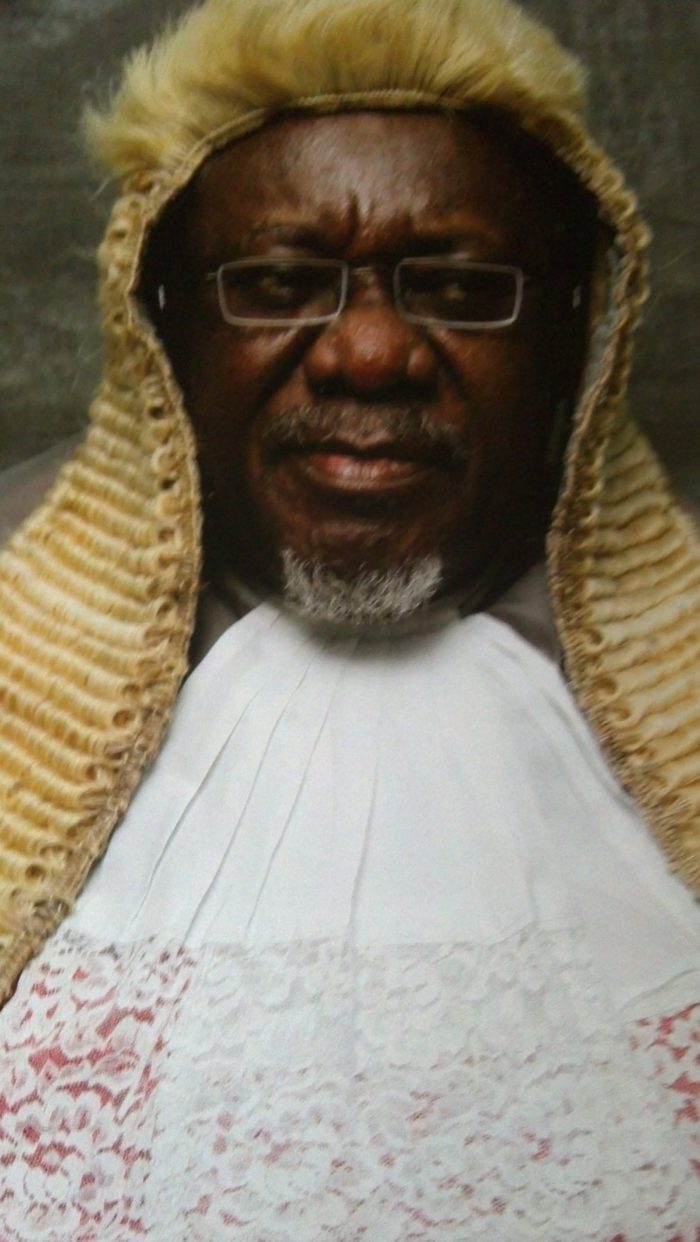 Aged 63 years, Ikpi-Itam died in the early hours of Saturday after a brief illness.

According to the wife of the deceased, Chief Magistrate Helen Itam, her husband took ill on March 16, 2017 and was taken to the University of Calabar Teaching Hospital (UCTH) where he died.

“He complained of feeling somehow in his body and decided to go for check up at a private hospital from where he went to UCTH when the illness became worse,’’ the wife said.

She described her late husband as a caring and loving person who would stop at nothing to cater for the entire family.

Gov. Ben Ayade of Cross River, who visited the family to condole with members, described the deceased as a wonderful and peace-loving person.

Ayade said Itam’s death could be likened to “a brick falling on you from the mountain top’’, considering the wonderful relationship that existed between the judiciary and executive in the state.

“The worst thing that can happen to you is to have a meeting between the executive and the judiciary to resolve all challenges on a good note only to be told two days later that the person who represented the judiciary is no more.

“There cannot be a greater shock than this because we have lost a great legal luminary in the state,’’ the governor said.

He added that the death of Ikpi-Itam has gone a long way toward revealing the nothingness of the world.

The late chief judge was a native of Ugep in Yakurr Local Government Area of the state.

He died while in active service.