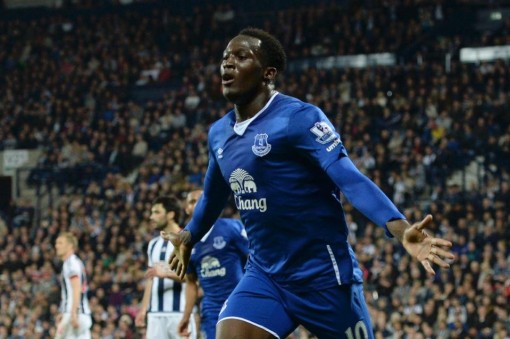 The Sun suggest that the Portuguese manager has stepped up his interest in the Belgian star and is ready to challenge  Chelsea for his signature. It is understood that Jose Mourinho is considering the Lukaku as Zlatan Ibrahimovic’s long-term replacement at Old Trafford.

Chelsea are believed to be interested in re-signing the 23-year-old striker, who they sold to Everton for £28m back in 2014, but have also retained their interest in Real Madrid ace Alvaro Morata from last summer.

Earlier this week, the Belgian indicated that he will refuse the £140,000-a-week contract offer from the Toffees and will look to leave the Merseyside club for a Champions League club at the end of the season.

EPL News reporthe striker also questioned Everton’s ambitions and criticised the club’s transfer policy by insisting that they missed out on transfer targets he thought they could acquire.

On Thursday, Everton boss Ronald Koeman hit back at the striker and admitted that they are under no pressure to sell him this summer.

The Dutch manager said: ‘I spoke to Rom about this project last summer.

‘During the season we had several talks of the future. I am not afraid because the player has two years left on his contract. You need to respect your contract.’