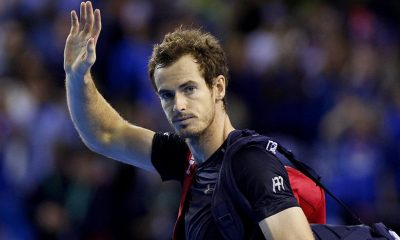 World men’s tennis number one Andy Murray has pulled out of next week’s Miami Open with a right elbow injury.

A lacklustre Murray lost to Canadian world number 129 Vasek Pospisil in the second round at Indian Wells last week.

The 29-year-old, who won the Florida event in 2009 and 2013, however said he was hopeful of being fit for the start of the clay court season.

The News Agency of Nigeria (NAN) reports that he will be replaced in the main draw by American world number 136 Taylor Fritz.