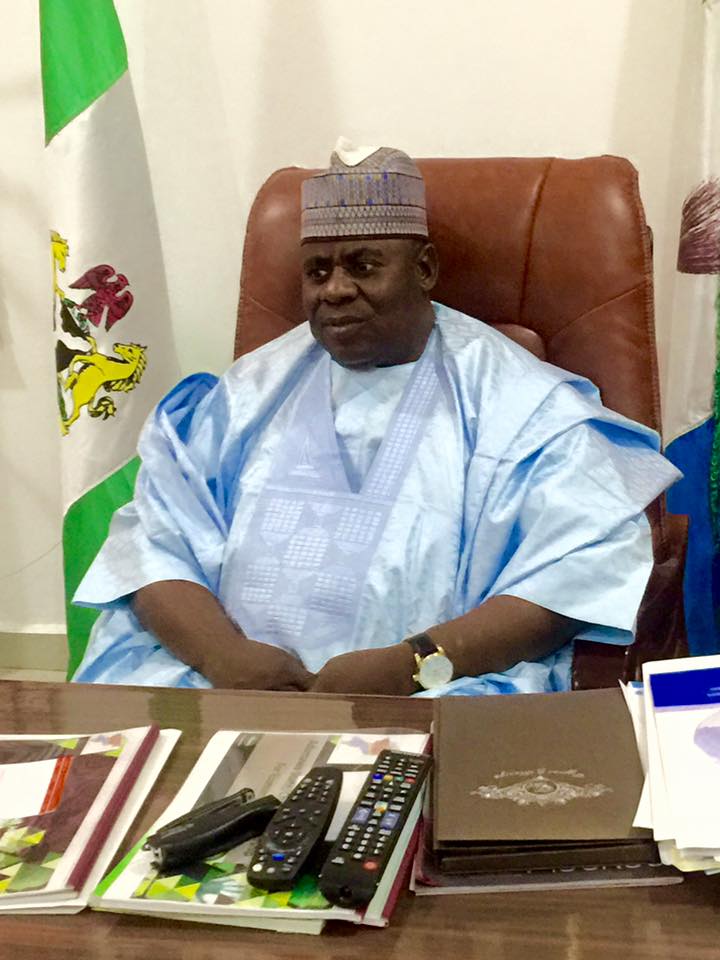 A statement by the Commissioner for Information and Strategy, Malam Ahmad Sajoh, in Yola said the development was in line with Section 190 of the 1999 Constitution of the Federal Republic of Nigeria as amendment.

“His Excellency, Gov. Muhammad Jibrilla has transmitted a letter to the Adamawa State House of Assembly, intimating it of his intention to proceed on two weeks vacation, effective from March 20, 2017.

“The House at plenary deliberated and approved the request. The approval was transmitted to His Excellency, the Governor, through the office of the Secretary to the State Government in a letter signed by Clerk of the House.”

The statement urged members of the cabinet, Special Advisers, Permanent Secretaries and all stakeholders to accord Babale the needed maximum support to succeed during the acting period.