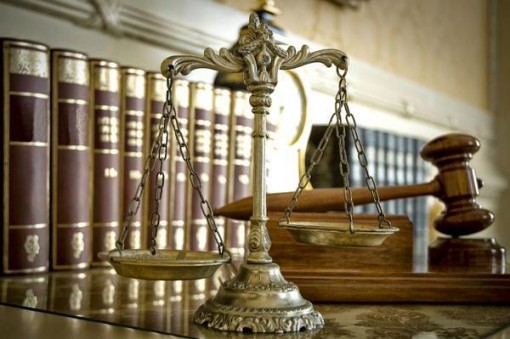 A 29-year-old businessman, Chukwubuke Nweyeofor, who allegedly stabbed one Mnaduabuchi Nwogu with a broken bottle, was on Monday charged before an Ikeja Magistrates’ Court in Lagos.

The accused, who resides at No 27, Eligauze St., Ajao Estate, Lagos, is facing a two-count charge of breach of peace and assault.

The prosecutor, Insp. Rita Momoh, told the court that the accused committed the offences on March 3, at Ladipo Market, Mushin, Lagos.

She said that the accused assaulted the complainant by stabbing him with a bottle all over his body.

“The accused inflicted severe injuries on the complainant,” Momoh said.

The prosecutor alleged that trouble started after the accused and complainant made N2,000 profit on a business they did together, and the accused refused to give the complainant his share.

“They helped a man to buy some motor parts and gained N2, 000 from the business.

“When the complainant went to get his N1, 000 from the accused, he claimed he had spent it.

“He insisted on collecting his share of the money, but the accused got angry and used the broken bottle on his eye, head, neck and stomach.

“The complainant fainted; some traders in the market rushed him to the hospital and reported the matter to the police,” she said.

The offences contravened Sections 166 and 172 of the Criminal Law of Lagos State, 2015.

The accused, according to the provisions of Section 172, may bag as much as four years imprisonment, if found guilty.

The Magistrate, Mr MKO Fadeyi, granted the accused bail in the sum of N200, 000 with two sureties in like sum and adjourned the case until April 5, for mention.