‘How to make citizens happy’ – UN 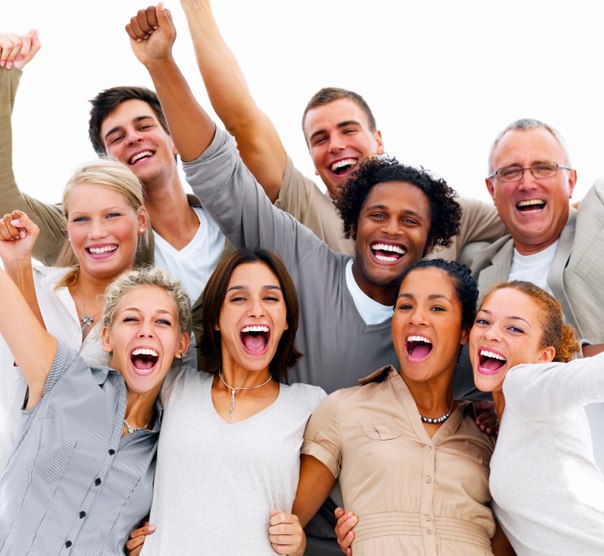 The UN on Monday tasked governments on the provision of basic services to ensure the well-being and happiness of their citizens.

UN Deputy Secretary-General, Amina Mohammed, in her message to the 2017 International Day of Happiness, warned governments against pursuing economic growth at the expense of the well-being of the citizens.

“Let us remember that Governments have a duty to ensure the minimum conditions for happiness for all peoples, such as access to nutrition and basic services, basic human rights and social protection, particularly for those left farthest behind.

“Let’s keep in mind that the goal of development is to increase people’s well-being but not at all costs, not at the cost of environment or the marginalisation of the poor and other vulnerable groups.

“As the science on well-being is growing and new indicators are being adopted, we should build on lessons learned, share such good practices and cooperate at regional and international levels.

“We should also think of building alliances with the private sector. Let’s not forget that happiness is good for business and happy workers are more productive.

“These human needs can be fulfilled in societies where people are empowered to pursue their own goals that ensure their personal well-being – in societies that are inclusive and egalitarian, and where human rights are cherished and respected,” Mohammed said.

She said the UN had always existed to promote and secure the well-being and happiness of all peoples.

This commitment became even more enshrined in 2011 when the General Assembly adopted the resolution “Happiness: toward a holistic approach to development,” she said.

According to her, the resolution recognised that gross domestic product (GDP) was not designed to and does not adequately reflect the well-being and happiness of people in any given country.

“In short, it recognised the need to recognise indicators of well-being and sources of happiness that go beyond economic indicators.

“We need more inclusive, equitable and balanced approaches to development that promote sustainability, poverty eradication, happiness and well-being of all peoples.

“In the pursuit of such an approach, many countries have undertaken efforts to develop broader measures of progress, often through public consultations, parliamentary commissions, and efforts to develop new indicators and understanding of well-being.

“I acknowledge and applaud such efforts and encourage other Governments, in consultation with relevant stakeholders, to pursue similar endeavours.”

The UN deputy chief, emphasise a few points from a global perspective, pointing out that together the world had built a blueprint on how to come close to building egalitarian societies.

“The 2030 Agenda recognises that ending poverty must go hand-in-hand with strategies that build economic growth and addresses a range of social needs including education, health, social protection, and job opportunities while tackling climate change and environmental protection.

The International Day of Happiness, commemorated annually on March 20, was introduced by the General Assembly of the United Nations during 2012 and was celebrated for the first time in 2013.

Through seminars and educational tips and tools, the aim is to educate and increase public awareness of the benefits of happiness.