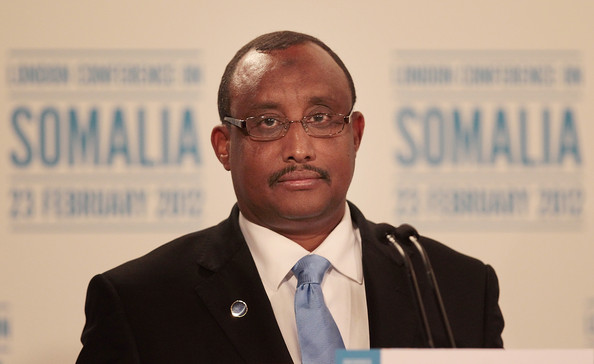 President of Puntland region of Somalia Abdiweli Ali has sacked the head of anti-piracy operations for speaking out about illegal fishing, which he claims could trigger a new outbreak of piracy in the Indian Ocean.

Pirates hijacked an oil tanker off Somalia on March 14, the first such attack in the region since 2012 after shipping firms hired private security and international warships started patrolling nearby waters.

Abdirizak Dirir, director of anti-piracy operations in Puntland, said the province’s president sacked him after he told journalists that permits had been handed to illegal fishing vessels.

“The problem with Puntland is that if you talk about illegal fishing, you are seen as a criminal.

“But I will not stop talking about illegal fishing because if this is not stopped, piracy will restart again,” he told Reuters.

President Ali fired Dirir in a decree, saying he had taken into account the “need for a change and redoubling efforts to fight Puntland’s piracy”.

Dirir said the president “violated the constitution” as consultations were not made with other officials.

In the March 14 hijacking, unlike previous attacks, the ship was freed swiftly and with no ransom paid after the Puntland Maritime Police Force intervened.

They warned that more hijackings might happen unless the problem was tackled.

In a report published in October, the UN Somalia and Eritrea Monitoring Group said it was “concerned that illegal, unreported and unregulated fishing by foreign vessels may re-establish the conflict dynamic with local fishing communities that contributed to the rise of piracy a decade ago”.