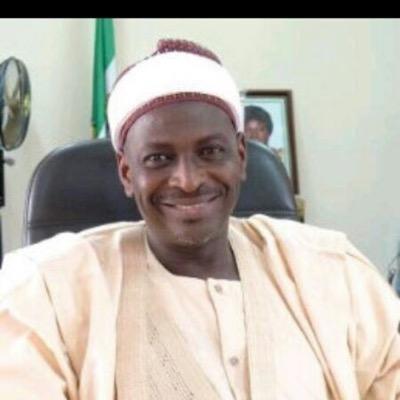 The Senator representing Katsina North, Sen. Mustapha Bukar on the platform of the All Progressives Congress (APC), says he has commenced construction of an N80 million worth of skills acquisition centre for the zone.

Bukar made this known in an interview in Daura on Tuesday.

He said the centre was located in Daura town being the zonal centre of the zone, adding that the project would be completed before the end of 2017.

The lawmaker said when completed, the centre would provide an opportunity for thousands of youths of the zone to receive free training in various trades for them to be self-reliant.

According to him, the youths will also be provided with capital to establish their businesses at the end of their training.

The Senator, who reiterated his commitment to job creation and poverty reduction, said the centre was part of his zonal out reached project aimed at bringing dividends of democracy to the people.

Bukar had earlier donated 24 500kVA transformer with accessories to enhance stable power supply in the zone.