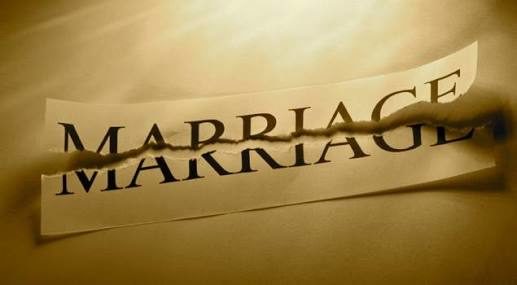 Hajia Iyabo Salmot-Mohammed, the Chairperson of international Federation of Women Lawyers (FIDA) in Kwara, has blamed the current recession in the country for the high rate of divorce cases.

Salmat-Mohammed, who is also a legal adviser to ilorin West Local Government, made the observation in ilorin on Tuesday.

She said that the current economic situation in the country had incapacitated several men from meeting their obligations at homes.

This situation, she said, had led to crisis among couples, especially young couples, which had increased statistics of divorce cases in Nigeria.
Salmat-Mohammed called on the Federal Government to address the soaring unemployment in the country to save many homes from collapse.

She advised couples to continue to endure with one another in view of current economic situation and minimise divorce cases in courts.

The legal adviser said FIDA would continue to embark on activities to protect the rights of women and children in the society.