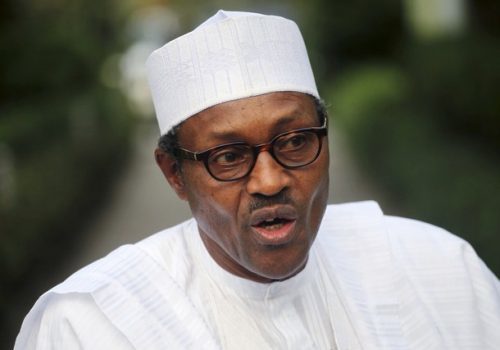 In a statement issued by his Special Adviser on Media and Publicity, Mr Femi Adesina, in Abuja on Wednesday, Buhari sympathized with the British Prime Minister, Theresa May.

President Buhari assured the Prime Minister that the government and people of Nigeria “stand with Britons at this sad and trying moment in their country’’.

“Terror attack anywhere in the world is condemnable,’’ he said.

According to him, the whole world must join hands to defeat the perpetrators of terrorism.

Buhari prayed that Almighty God would comfort the grieving families and heal the injured.

Four people were killed, including a police officer, and many injured when a suspected terrorist drove a vehicle at speed into pedestrians on Westminster Bridge, near parliament building in London.