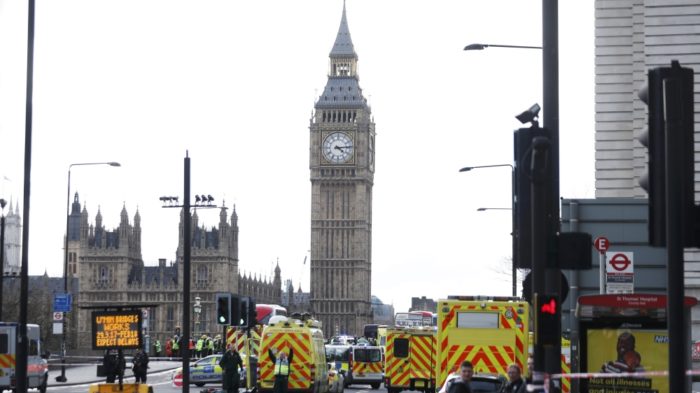 The British parliament reopened on Thursday with lawmakers holding a moment of silence for victims of the London terrorist attack that killed three people.

The one-minute silence was also observed by London’s Metropolitan Police, city hall and other workplaces across the city.

It started at 9.33 a.m. to signify the 933 badge number of the parliamentary protection officer who died in the attack on Wednesday, 48-year-old Keith Palmer.

Two other members of the public also died.

Labour lawmaker, Helen Hayes, tweeted from the main house, the Commons, that “parliament is sitting as normal today, honouring the memory of PC Keith Palmer, a brave officer who gave his life to protect our democracy.”

The attacker was shot and killed.