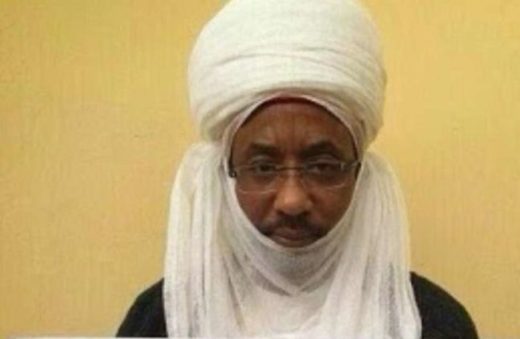 The Emir of Kano, His Royal Highness, Lamido Sanusi, has said that Federal character should not be pursued at the expense of merit.
The former Central Bank of Nigeria governor, said this at the 10th year memorial lecture of the late  legal icon, Kehinde Sofola SAN.
Speaking at the event which was  held at the Shell hall of the Muson Center, Lagos, Southwest, Nigeria, he added that federal character bred nepotism.
He said Nigeria had a lot of talented individuals, adding that those who runs the country were not always the best the country could offer.
Speaking further, he said democracy should not be about politicians but regards for the rule of law.
He reiterated his commitment to the eradication of child marriage in the north, adding that unavailability to adequately cater for multiple wives and children led to boko haram, street begging, hawking, among other social vices.
Tags:   Federal Character   Merit