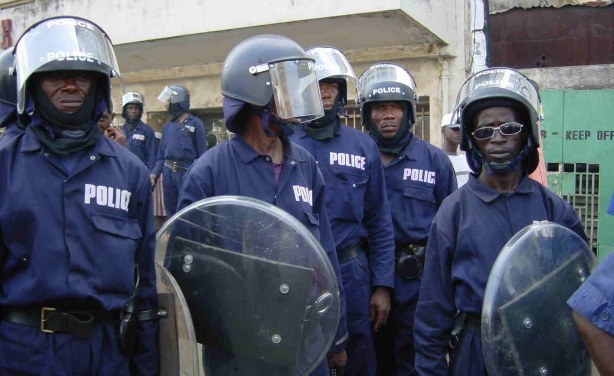 The police in Sierra Leone’s southern city of Bo Thursday shot and killed a student during a protest over government failure to re-open the Njala University since November 2016.

According to local media another female student sustained serious injuries during the protest and is now hospitalised in Bo, the Sierra Leone Telegraph said.

Police did not confirm the reports, as the police Media Boss in Freetown, Gloria Edwards, could not comment on the issue.

“I cannot comment now because I have not been updated on the issue,” she said.

The Academic Staff Association at Njala University resumed a strike action in January for what they considered the administration’s refusal to pay outstanding allowances, benefits to retirees and payment of benefits to families of deceased among a host of other issues.

The college has remained closed as a result of government inaction to solve the problem.

Students, who have paid their fees and continue sitting at home for over three months, took to the streets to protest and urged the government to solve the issue.

They engaged in spontaneous protests from the country’s capital Freetown to Bo city, where one of them was shot dead.

Meanwhile, ten students’ representatives are currently in a meeting with the President Ernest Bai Koroma at State House to negotiate the way forward in solving the problem.