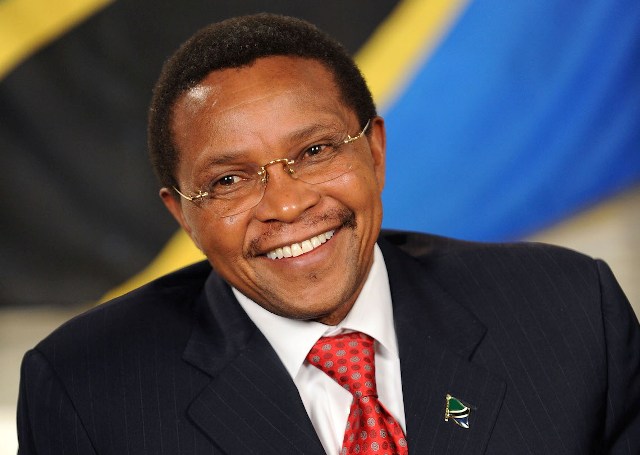 Magufuli, nicknamed “the Bulldozer” for his strict leadership style, launched a reform drive soon after he was elected by dismissing dozens of senior public officials over allegations of corruption and inefficiency.

The president removed Nape Nnauye as the country’s Minister of Information, Culture, Arts and Sports just days after the minister ordered a probe into an alleged raid on a private television station by a senior government official on March 17.

No reason was given for the cabinet changes, but some analysts said there were reports of friction among some government officials over Magufuli’s strict leadership style.

On Thursday, police officers prevented Nnauye from holding a planned press conference at a Dar es Salaam hotel after his sacking.

“I don’t expect to see any major rift that could affect the performance of the government as a result of conflicts between some government officials,” Benson Bans, a Dar es Salaam-based political analyst told Reuters.

“Recent opinion polls give Magufuli an approval rating of over 80 per cent so he is still very popular among Tanzanians and has a mandate to push through his reforms.”