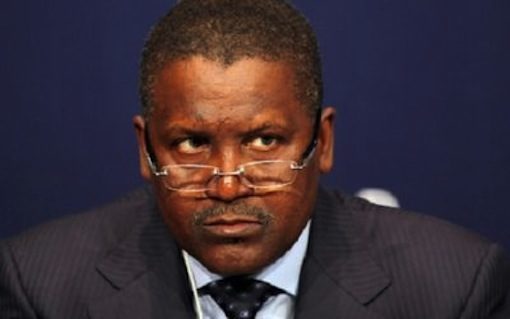 The National Industrial Court, on Monday adjourned the case of Mohammed Aliyu and 21 other disengaged workers of Dangote Cement Transport Ltd.Obajana, till April 26.

The aggrieved workers who were mechanics in the company, had taken the company to court over alleged unlawful dismissal.

The workers were allegedly dismissed from the company on Sept. 6, 2015 over an alleged restructuring.

The Presiding Judge, Justice Edith Agbakoba, said the adjournment was to enable the respondent’s Counsel, Mr Noah Abdul file his client’s statement of defense and other processes.

The claimants prayed the court to order the respondent to pay their entitlements and other benefits accruable to them.

The aggrieved workers also prayed the court to prevail on the respondent to pay them damages for the alleged unlawful dismissal.