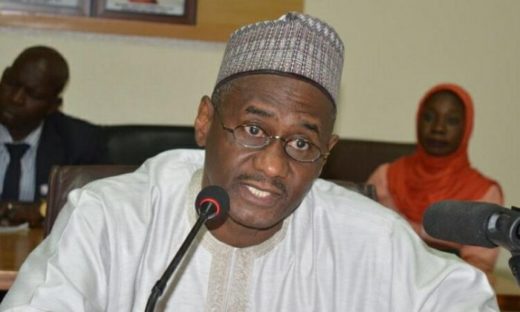 Usman Yusuf, the executive secretary of the National Health Insurance Scheme (NHIS), has said that 23,000 ghost enrolees have been discovered in its system.

According to Yusuf, the ghost enrolees were uncovered through the assistance of a team from some federal government agencies.

He said the NHIS had been able to plug leakages in the disbursement of NHIS funds to health maintenance organisations (HMOs) through the help of information technology.

Yusuf made this known on Tuesday at the official presentation of ISO-IEC 20000 certificate to Galaxy Backbone [GBB] by the deputy British high commission, Harriet Thompson, in Abuja, The Cable reports.

“We have been able to save millions of naira for the Federal Government and this is why the HMOs are after me,” he said.

Abba Zayyan, NHIS general manager, media and public relations, noted that the ghost enrolees were recently discovered and gave a breakdown of the amount lost by the scheme.

“There are four quarters in a year, if you multiply N69 million by 4 you have nothing less than N270 million per annum, and if you multiply based on the number of years the padding started, let’s say since the scheme started, that is 11 years ago, you are going to have close to N3 billion.

“But the relevant department is still computing the actual years when the padding started, as soon as they finish we would be able to come up with the actual figure, because we just discovered these ghost enrolees.”