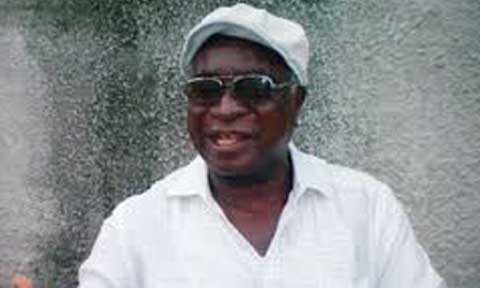 The 75-year old died at the Military hospital on Thursday morning. He was said to have been diagnosed of heart and kidney-related health issues some months ago and had his right leg amputated early this year, PUNCH reports.

Nicknamed ‘Wonderboy’ for his delicate skills and on-field wizardry, Hamilton was at a few times head coach of the senior national team, including taking the reins for the 1990 FIFA World Cup qualifying series, before Dutchman Clemens Westerhof took over with only the last match of the campaign (away to Cameroon in Yaounde) left in the series.

He was also the head coach of the Nigeria U20 squad that took the bronze medals at the FIFA World Youth Championship (now known as FIFA U20 World Cup) in the Soviet Union in 1985.

‘Wonderboy’ was also the first head coach of the senior women national team, Super Falcons, and steered the team to the 1991 and 1995 FIFA Women’s World Cup final competitions.

He was also at different times Head of Technical Department and Head of Lagos Liaison Office of the Nigeria Football Federation.

Hamilton played for the senior national team in the 1960s and early 1970s. He also featured in the football tournament at the 1968 Olympic Games in Mexico City.