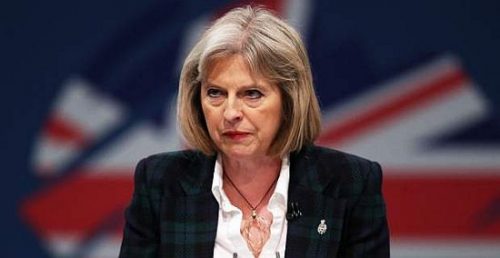 Draft EU guidelines for Brexit rule out starting free trade talks with the UK before “sufficient progress” is made on other issues.

The paper presented by European Council President Donald Tusk will have to be approved by the 27 member states.

Other issues include the status of three million EU citizens in the UK and a million Britons in the EU.

Separately, another top EU official suggested the bloc could manage without the UK in defence and security matters.

The UK formally triggered the Brexit process on Wednesday after calling for simultaneous talks on exit terms and future trade ties.

At a news conference, Mr Tusk said: “Starting parallel talks on all issues at the same time as suggested by some in the UK will not happen.

“Only once we have achieved sufficient progress on the withdrawal can we discuss the framework for our future relationship.”

It is clear the UK will face a tough divorce, the BBC’s Gavin Hewitt says, but there were some hints at flexibility from Mr Tusk.

Talks would be “difficult, complex and sometimes even confrontational”, Mr Tusk predicted, but the EU would not “pursue a punitive approach”.

The two are to meet in London ahead of an EU summit on Brexit, which will not include her, on 29 April.