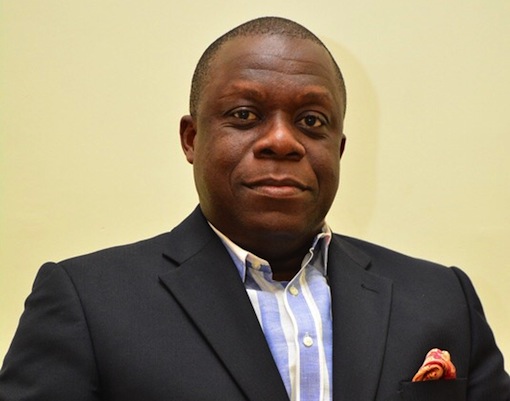 At least, 32 prison inmates died in one year in one particular prison in Lagos owing to their inability to access funds for good medication and drugs, the Lagos State Controller of Prisons, Mr. Olumide Tinuoye has disclosed.

He disclosed this on Monday when the Prerogative of Mercy Committee led by the State Attorney General and Commissioner for Justice, Mr. Adeniji Kazeem visited the Ikoyi and Kirikiri Prisons on a fact finding mission to access and have a first-hand information of the conditions under which the inmates live.

The visit of the committee was also intended to determine what measures could be taken to decongest the facilities which are presently over populated.

According to Tinuoye, the prisons also lost one female inmate to death last month after being on dialysis for over two years.

He said that often times, prison officials used their personal money to buy drugs for the inmates while others live on the philanthropic gestures of churches and mosques which had been assisting to provide medication for the inmates.

The State Controller of Prisons stated that there were 7,714 in all the prisons across the state; 6,047 of them were awaiting trials, 1,390 convicted, 202 already condemned while 75 were serving life sentences.

The State Attorney General, Kazeem, while answering questions from journalists after the visit, disclosed that there was hope in the horizon for the inmates as the government had set a committee headed by the Director, Office of the Public Defender (OPD), Mrs Salami to review the cases of awaiting trials with a view to ensuring that the inmates did not continue to stay in prison unjustly or die in the process of waiting.

Kazeem, who said he had taken note of the drug situation of the clinics in the various prisons promised to seek the support of the state’s Ministry of Health for provision of drugs to the sick inmates.

The Justice Commissioner emphasized the need for the federal government to show more interest in the prisons and to work out a system to assists those who were sick, particularly to prevent an epidemic like meningitis likely to be occasioned by severe heat currently being experienced in the state.

Kazeem commended the state Controller of Prisons, Mr Tinuola and his officials on how they had been caring for the inmates, noting that they were well behaved in spite of the harsh conditions under which they lived in the facilities.