FG to focus on STI to diversify economy 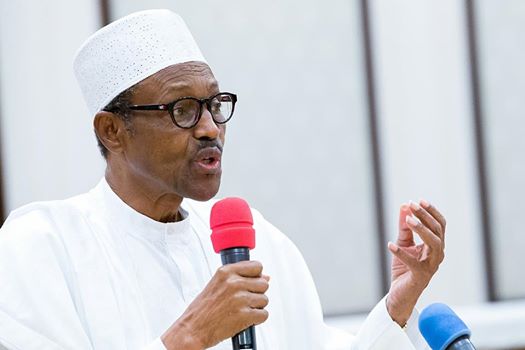 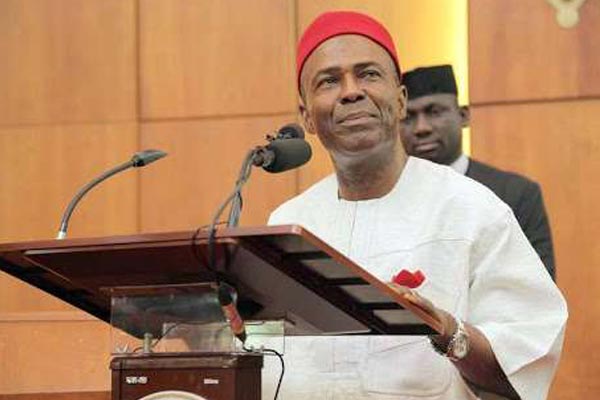 The Federal Government on Monday pledged to put Science, Technology and Innovation (STI) on the front burner of its development agenda in a move diversify the economy.

President Muhammadu Buhari, who was represented by the Minister of Science and Technology, Dr Ogbonnaya Onu, made the revealation at opening of the Technology and Innovation Expo 2017, in Abuja.

“It has been indisputably proven that any nation that desires true development and a better life for its citizenry must put science and technology on the front burner of its development agenda,’’ he said.

The president said that the Federal Government would double its effort toward diversifying the national economy by employing STI to harness the country’s abundant natural resources.

He said that this would be done through the improvement of locally made products to meet international standard.

“It is pertinent to underscore that the theme adopted for this Expo: Science Technology and Innovation for Nigeria’s Economic Diversification is not only timely but very apt.

“As we all aware, reliance on fossil fuel is becoming less fashionable by the day due to its negative effect on the environment.

“With the growth of Nigeria’s economy tied to oil, it stands to reason that unless we embrace STI and employ it for economic development, our country may not fully attain its economic potential.

“It is my hope that the outcome of this expo will provide the needed platform for the advancement of science and technology in the country with the intent to industrialize and revolutionize the economy, “ he said.

The president added that the forum would provide a platform for interaction between researchers, research institutes and organizations, inventors, innovators and other brilliant minds with the ultimate aim of bolstering the science and technology sectors.

The Chairman, Senate Committee on Science and Technology, Prof. Ajayi Boroffice said Senate would give legislative its full support to the renewed commitment of Federal Government toward adopting STI as a tool for industrial and economic development.

“Appropriate investment in STI will considerably raise the bar of Nigeria’s income per capital for millions through the creation of jobs and drive millions of Nigerians from poverty to prosperity.

“Utterly satisfactory and commendable is the renewed commitment of the Federal Government to inject appropriate investment into STI as announced by President Muhammadu Buhari at the inaugural meeting with the National Research and Innovation Council,’’ he said.

Mrs Beni Lar, the Chairman, House Committee on Science and Technology stressed that no nation had ever recorded breakthrough in industrialization without inducing STI as part of its national strategy for economic growth and development.

“Therefore, it is imperative to mainstream STI in our national economic policy as the experience of industrialised nations has shown positive correlation between investment in STI and income per capita.‎

“With appropriate investment in STI; income per capita will considerably increase, there will be creation of millions of gainful jobs and opportunities, and movement of millions of Nigerians from poverty to prosperity is guaranteed,’’ she said.

Lar said that the National Assembly was mindful of the problems the ministry was facing in the performance of its statutory role.

According to her, the problems include infrastructural decay, lack of basic equipment and facilities to carry out research and  the huge funding gap for research and development.

In his goodwill message, the FCT minister, Malam Muhammad Bello said the territory was working to make technology more participatory by forming clusters through incubation programs in different areas to improve value chain in agriculture.

“The clusters will include facilities for food processing, herbal medicine and fabrication.

“The Abuja Technology Village is also our great initiative, and we have also embraced the strategy of infusing STI development in our educational system.

“We have also over the years provided a platform similar to this known as the FCT Science and Technology EXPO (FASTECH).

“I am happy to announce that the 2017 FASTECH will hold before the middle of this year,“ he said.