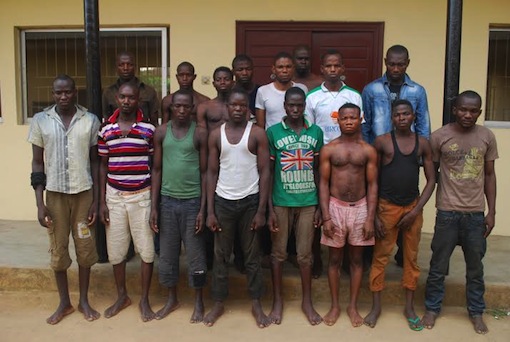 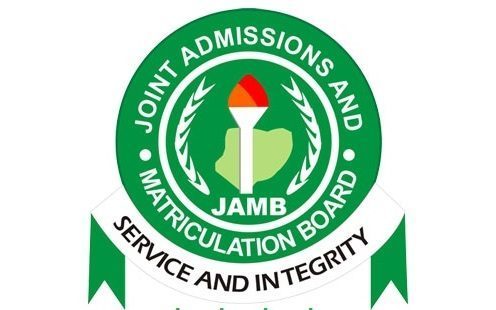 The Joint Admission and Matriculation Board (JAMB), has arrested 25 people over illegal enrollment and sale of 2017 Unified Tertiary Matriculation Examination (UTME) materials.

The suspects, he stated, were arrested by a joined group of Anti-Corruption and Transparency Unit (ACTU); officers from the Nigerian Security and Civil Defense Corps (NSCDC) and the Nigeria Police Force.

Oloyede said the e-Brochure and e-Syllabus, which were intended to be free were being sold by the arrested persons as high as N800 each across the nation.

He additionally said the arrested persons were extorting the applicants and blowing up cost of enrollment for hopefuls.

“Our quality assurance unit, particularly the Anti-Corruption and Transparency Unit had to go out to see what was happening, following reports of extortion.

“We were having reports that candidates are paying more than the N5,500 that is required.,” Oloyede said..

“Some of them inflated the prices of registration and application documents, so we had to arrest them to show Nigerians that those items were not supposed to be sold.

“The arrests were carried out across the country yesterday April 1, and we have handed them over to the Nigerian Police for prosecution, ” he said.

He asked candidates trying to enroll for the approaching UTME to report to their enlistment centers in accordance with due procedures and to stay away from hitches related with irregularities.

He also added that JAMB would adhere to its stipulated April-finishing due date for enrollment for the current year’s examination.

According to him, many of the business centres who wanted  JAMB  to return to the old practice or producers of the scratch cards are behind the complaints.

Oloyede additionally guaranteed all candidates that they would be enlisted for the exam before the end the month.